In a 31-page presentation, Sibanye Stillwater, together with consulting firm SFA Oxford, showed its shareholders the increasing importance of battery metals for the future. Fittingly, the majority stake in Keliber was announced in early October. In addition, the company still provided an update on wage negotiations at PGM's Rustenburg and Marikana operations in South Africa. 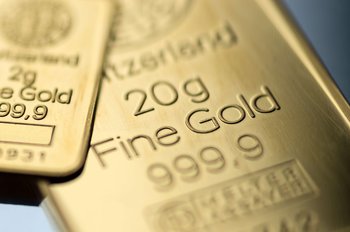 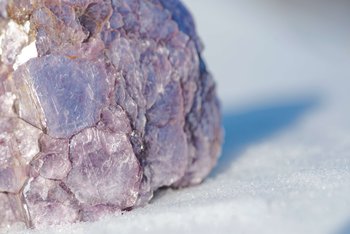 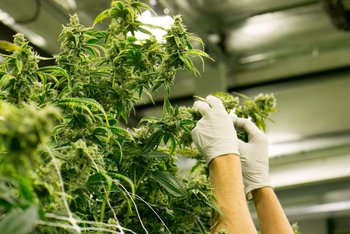 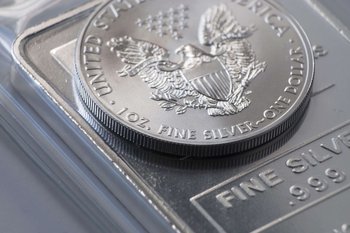 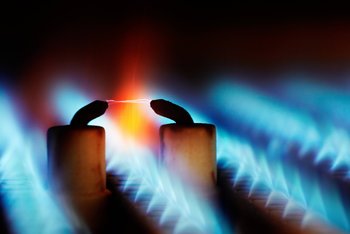 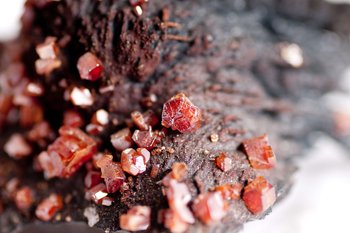 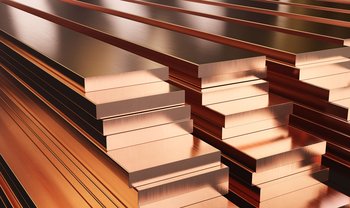 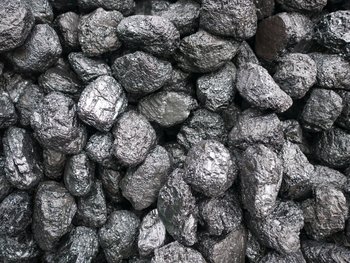 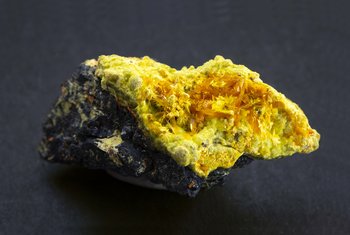 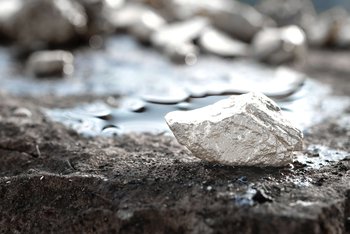 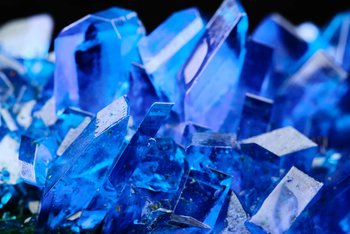 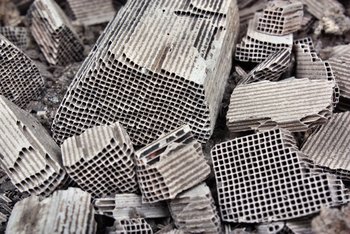 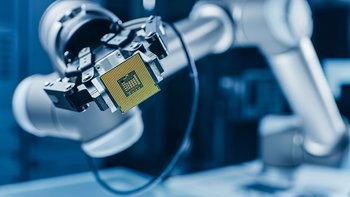 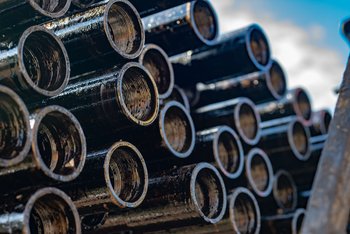